Meet high profiles in business and football. Gain new perspectives and knowledge on how to improve your business, organization, culture and leadership.

Mentor program for the future of football

Lennart Johansson Foundation & Novare Leadership Academy started the work with a mentorship program for the future of football during the spring of 2019. This initive was developed together with Lennart Johansson before he passed away and is now conducted as a tribute to his vision. A few words from Lennart:

“Football, which is the world’s largest sport, is currently being discredited by corruption, fixed matches and other irregular conduct. Together, we have to make sure that the money goes to the best within the world of football and that the crowd gets their money’s worth! Therefore, I urge you to come together and engage in this initiative, which aims to improve strong future leadership in our industry!

You’re invited to come and meet me and other influential profiles in football, as well as leaders within business and academia. Together, we’ll discuss and gain new perspectives on how we run our business and create a modern culture with a focus on democracy, equality and anti-corruption! “

The program begins in February 2020, in Stockholm. 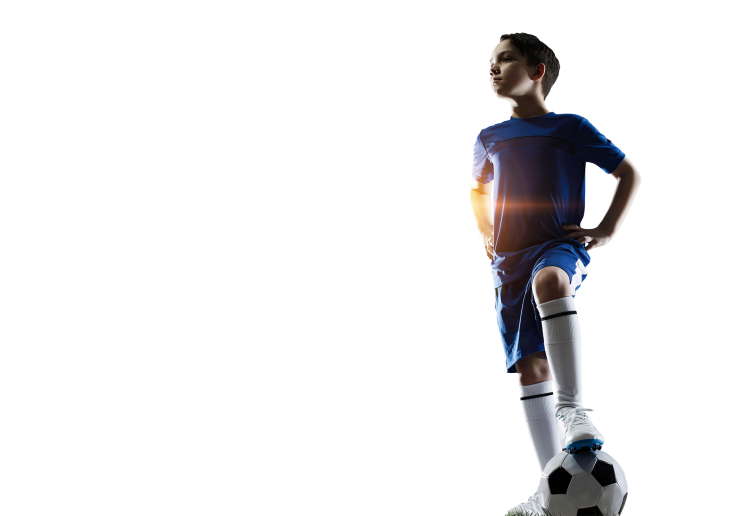 The program
Lennart Johansson Foundation
& Novare Leadership Academy
The program is arranged together with the Novare Leadership Academy, which has extensive experience in running high-quality leadership programs for leaders and specialists. Read more at novare.se/academy.
The program’s cost
Tailor-made mentorship
Networking events with workshops
The investment for the program is SEK 59,000 (excl. VAT). This includes tailor-made mentorship, three networking events with workshops, and membership of Novare's alumni network. The cost for travel, food & accommodation will be added.

Send your application to mentorprogram@lennartjohanssonfoundation.com before November 30, 2019. Include your contact information, and a short summary about why you want to join the program. We will then send more information about the application process. The application and admission will run continuously during the spring.

Do you want to know more about the Mentor Program for the Future of Fotball? Please contact us for more information and a dialogue on how the program could benefit you and your organization.

The Foundation of Lennart Johansson Foundation’s aim is to promote the prerequisites for good leadership in the national and international football federations and football clubs, focusing on democracy, equality and anti-corruption.