The Foundation of Lennart Johansson Foundation’s aim is to promote the prerequisites for good leadership in the national and international football federations and football clubs, focusing on democracy, equality and anti-corruption.

The Foundation shall meet its purpose mainly by:

Arranging high-quality education in sports management, with a focus on democracy and equality issues, knowledge concerning how to counteract bribery and corruption, regulations of the football federations, and commercial issues. Offering scholarships for studies within the Foundation’s field of interest. Promoting the development of international networks to raise awareness concerning these issues across continents. Issuing publications related to the Foundation’s field of interest. Handing out the annual Lennart Johansson Award to acknowledge efforts in good leadership in football. 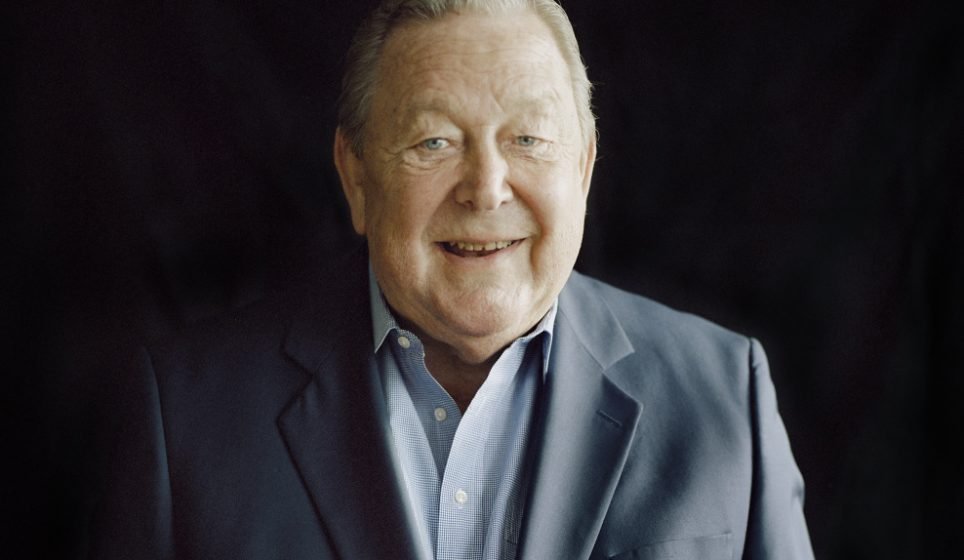 He was the fifth and, to date, the longest-serving president, from 1990 until 2007. Lennart Johansson is widely known for starting the UEFA Champions League. He also brought the 1992 UEFA European Football Championship to his native country Sweden. Lennart Johanssons successor, Michel Platini, named him Honorary UEFA President at the Düsseldorf Congress in January 2007. Since 2001, the trophy awarded to the Swedish football champions each year, is named after him: The Lennart Johansson Bowl (Lennart Johanssons pokal).