Join Lennart Johansson Foundation’s workshop - Chancellors Hall, Senate House, University of London
The event has been postponed due to the corona virus. A new date will be announced soon.
- More information here

The main goals of the foundation

More about the foundation 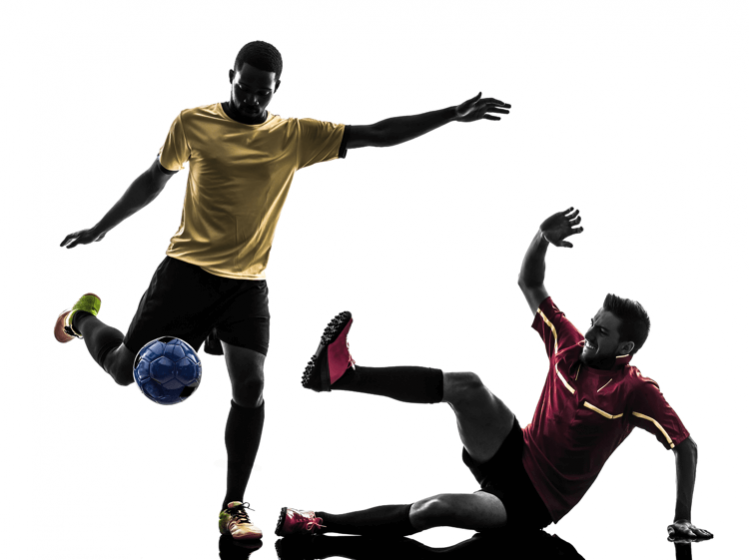 The event has been postponed due to the corona virus. A new date will be announced soon.

The objective of the day’s discussion is to promote informed debate on how the sport industry can develop leadership to protect the integrity of the sport system going forward and protect it from corruption.

MESGO
Executive Master in Sport Governance
Scholarship
The Executive Master in Sport Governance (MESGO) is a unique programme designed for sports sector professionals wishing to master the complex dimensions and the diversity of international practices related to professional sport on an international level.
UEFA MIP
UEFA Executive Master of International Players
Scholarship
From top player to top leader. The UEFA MIP ensures that footballers hear the half-time rather than the final whistle at the end of their professional playing days, giving them the tools for match-winning performances in football administration and management as 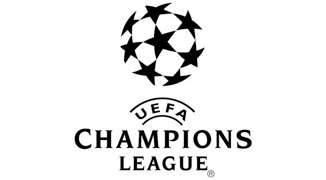 Scholarship
Scholarships are crucial for bridging the gap and foster discussions.
The aim of the Lennart Johansson scholarships is to support the development of talented leaders in European football and individuals showing potential to play a leadership role in football in the future.
The foundation
Arranging high-quality education in sports management.
The Foundation of Lennart Johansson Foundation’s aim is to promote the prerequisites for good leadership in the national and international football federations and football clubs, focusing on democracy, equality and anti-corruption. 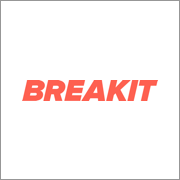